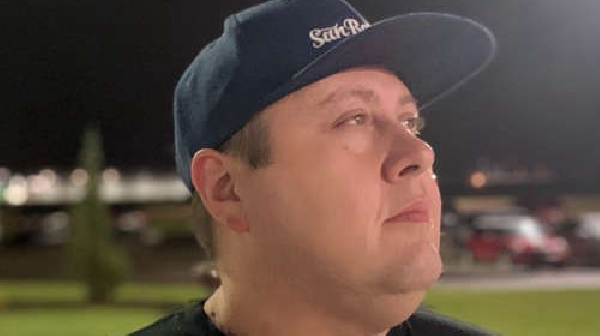 Wawatay, otherwise known as the Northern Lights in Cree, have always fascinated people.

The Cree and the Ojibway have a similar word for the northern lights. The Cree say Wawastew which is similar in sound to Wawatay. The Northern Lights symbolize some of the teachings and practices of the First Nations people.

One of these teachings, passed on from generation to generation, is the belief that Wataway are spirits of the ancestors celebrating life, reminding us that we are all part of creation. Their dancing forms a pathway for the souls as they travel to the next world. It is said that when we are living properly and conducting our ceremonies and dances, the spirits of our ancestors dance in the heavens.

A teaching tells us that when we leave this earth, we are to dance out the doorway to the next world in spirit form. When we do this, our relatives will meet us. Those left living on the earth will see the Northern Lights (Wawatay/Wawastew) dancing in the sky from the northeast to the northwest.

The aurora, with its striking colors and dance-like movements—seems otherworldly. The lights gave some communities feelings of comfort and happiness while others dreaded their re-appearance, considering them a bad omen.

Here are just 15 such tales:

1. When they witnessed the lights, many Inuit, the Arctic’s indigenous peoples, believed they were spirits of the dead playing a game with a walrus skull as the “ball.” The Inuit of Nunivak Island in the Bering Sea flipped its take on this story believing that it was walrus spirits playing with a human skull.

2. Indigenous Greenlanders believed that the lights were dancing spirits of children who had died at birth.

3. For Wisconsin’s Fox Native Americans, the aurora gave them a sense of foreboding—representing their slain enemies preparing for revenge.

4. In Alaska, some Inuit groups saw the lights as the spirits of the animals they had hunted, namely beluga whales, seals, salmon and deer.

5. If you whistled at the aurora, some Native Americans believed it would sweep down and take you away. Clapping your hands, however, caused the lights to retreat, keeping you safe.

Garden Hill (Northern Manitoba) My brother sent me this shot just before!!

Hey #yeg look up. (This is a mobile phone video!) #auroraborealis #northernlights

In Cree tradition, the lights represent those who have passed, bringing their love to us.

Today would have been my Mom’s birthday. ❤️ pic.twitter.com/nZeAbZX3xI

Well, that got some good response!
Here's more.
Credit for all photos in the Alt texts, and full collection at the Facebook link in the first tweet.#Aurora #Alberta #wxtwitter pic.twitter.com/JXffDlyeFZ