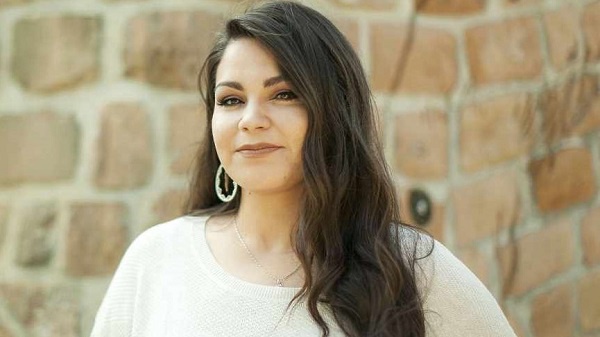 Jade Turner is a Canadian Country Artist and Red Seal Millwright from Misipawistik Cree Nation, located on the northwestern shore of Lake Winnipeg where the Saskatchewan River enters the lake. Her lyrics are created from her life in the north and her second album “North Country” pays tribute to campfires, fishing and northern lights.

Jade’s first album, “Thanks to You” earned her two nominations at the Aboriginal People’s Choice Awards, one for Best Country CD and one for Best New Artist and she took home the “Most Outstanding Manitoban Award” in 2013. Her singles have also topped the Aboriginal Top 40 Music Countdown.

“For this next record, I had to grow as an artist and a songwriter, but above all I hope when people listen to this album that it puts them in a good mood.”