19th annual March for Sisters in Spirit held in Calgary 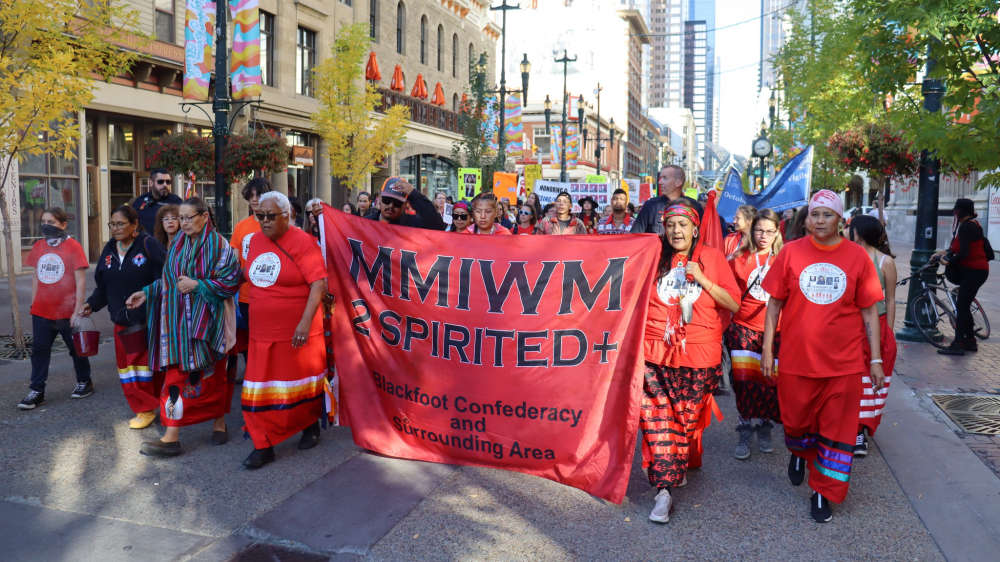 Calgarians gathered on October 4, to commemorate, remember, and to pray on Sisters in Spirit Day for the missing and murdered Indigenous women, girls, and two-spirit people.

It was the 19th such vigil held in Calgary, bringing together Awo Taan Healing Lodge elders, board and staff; families of murdered and missing women, girls and two-spirit people; police services; advocates; community leaders; and anyone else who wanted to take part.

Chantal Chagnon is co-chair of the Calgary Event.

Leading up to the March was Stephanie English, along with members of her family, the Piikani Nation, and the Calgary Police Service, who walked from the nation to Calgary in remembrance of her daughters Joey and Alison. It was the fifth annual walk in their memory.

Her daughter Alison English died in 2015 in what Rocky Mountain RCMP said was a suicide. English disagrees.

Joey English died in 2016 to a drug overdose. Her body was dismembered by drug dealer Joshua Weise before being discarded in garbage bags throughout the city. He received a sentence of just 18-months, and three-years of probation in 2017 for the crime.

“If you can imagine the heaviness of having to say the words missing and murdered indigenous women, girls, and two-spirit people, try to imagine the pain of the folks that have lost someone. Many of the people here today have no closure,”

Mark Neufeld, Chief Constable for the Calgary Police Service said that the CPS is committed to do whatever they possibly can to bring perpetrators to justice, regardless of who the victims are.

“I think as we see today here with this particular event, the there are a disproportionate amount of women and girls in the Indigenous community—and men for that matter—that are impacted by violence,”

Tuesday's vigil was one of more than 300 that took place across Canada and internationally, as part of Sisters in Spirit Day.

According to the public record, there are nearly 4,000 missing and murdered Indigenous women, girls and two-spirit people in Canada. 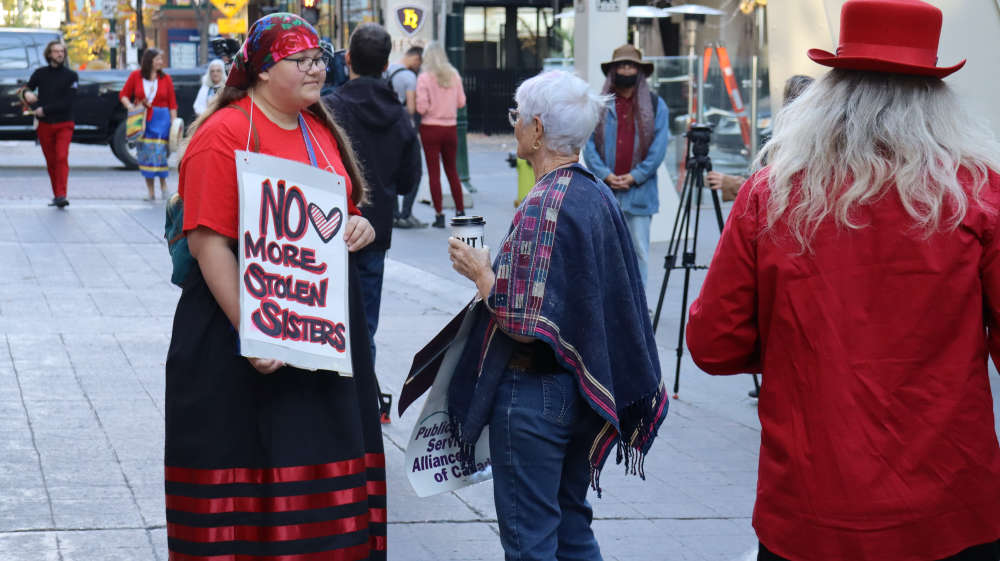 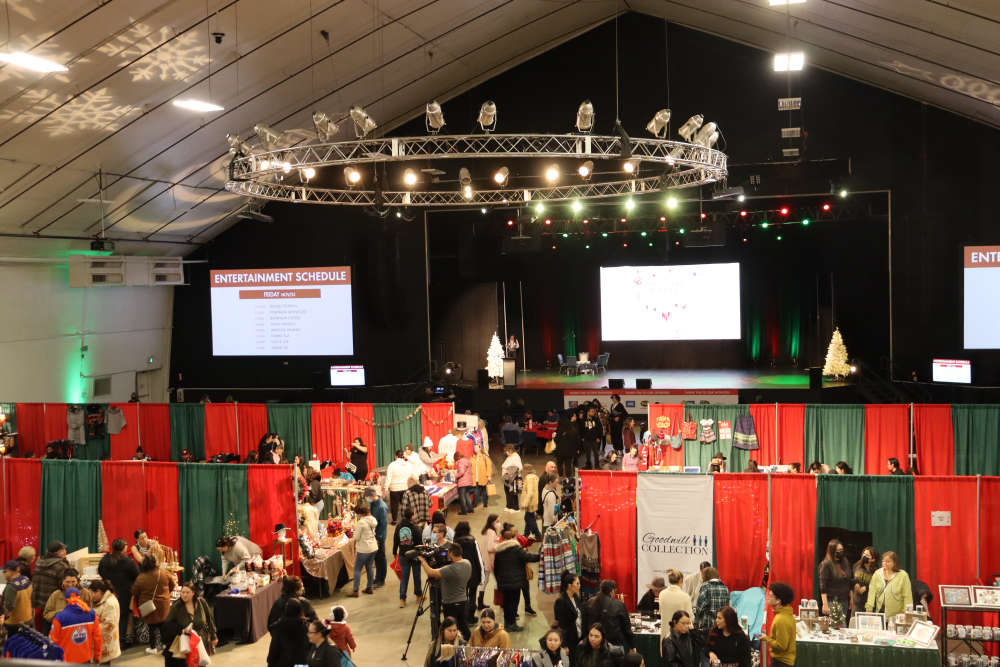 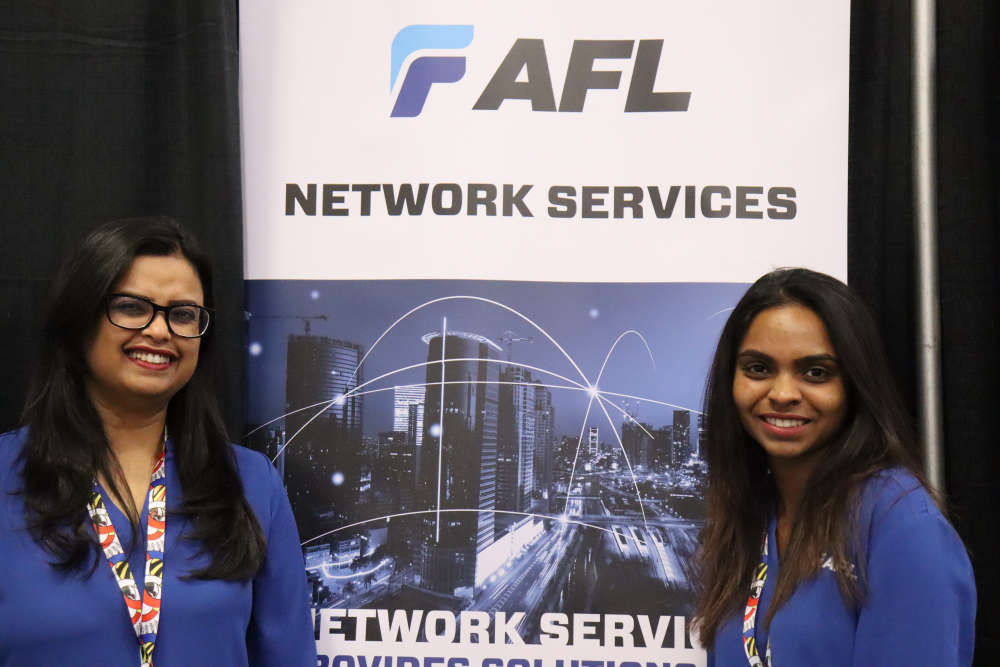 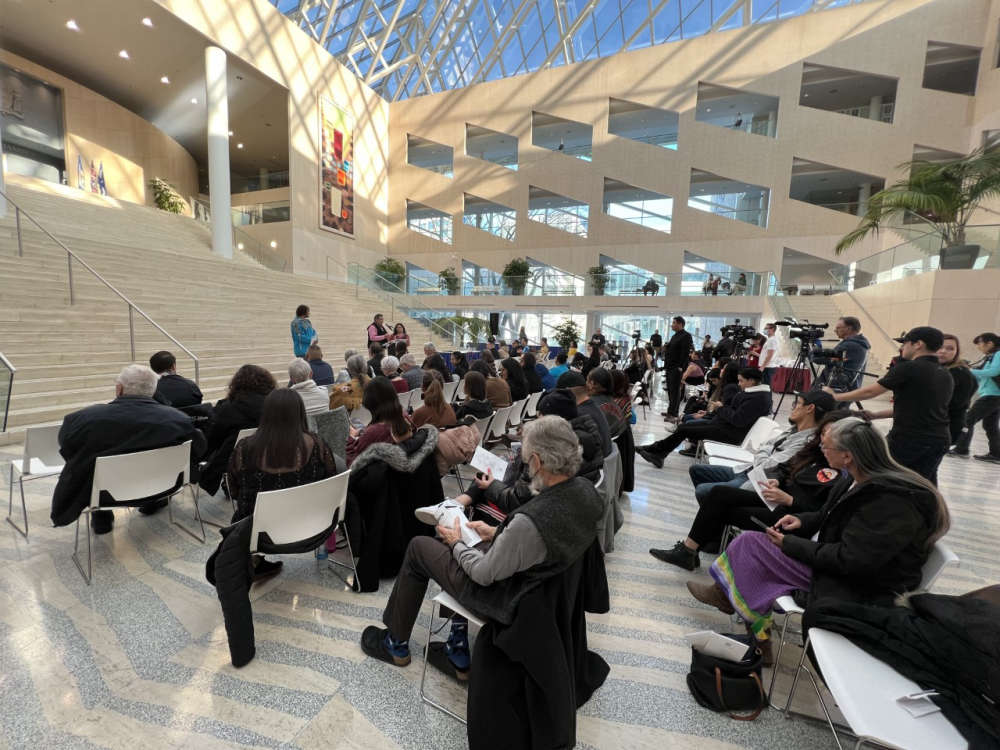