Calgary police seek to identify woman who died in August 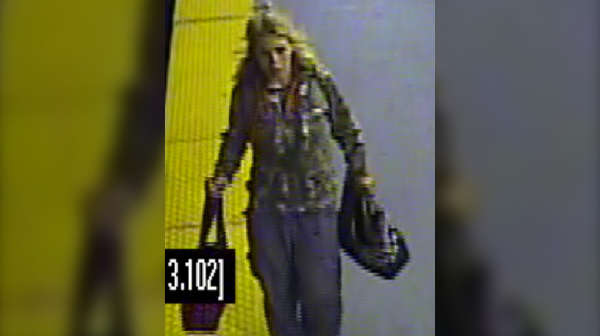 Calgary police say this woman was found dead in August. They still haven't been able to identify her or contact anyone who knew her. (Supplied)

Do you know her? Calgary police seek to identify woman who died in August

The Calgary police service are looking to the public for help to identify a woman who was found dead in the city in August.

With only a series of images from surveillance video and a few of her belongings, police haven't been able to identify her or make contact with anyone who knew her. Officials say the woman's death is not criminal in nature, they say, but that doesn't detract from the urgency to find her family members. 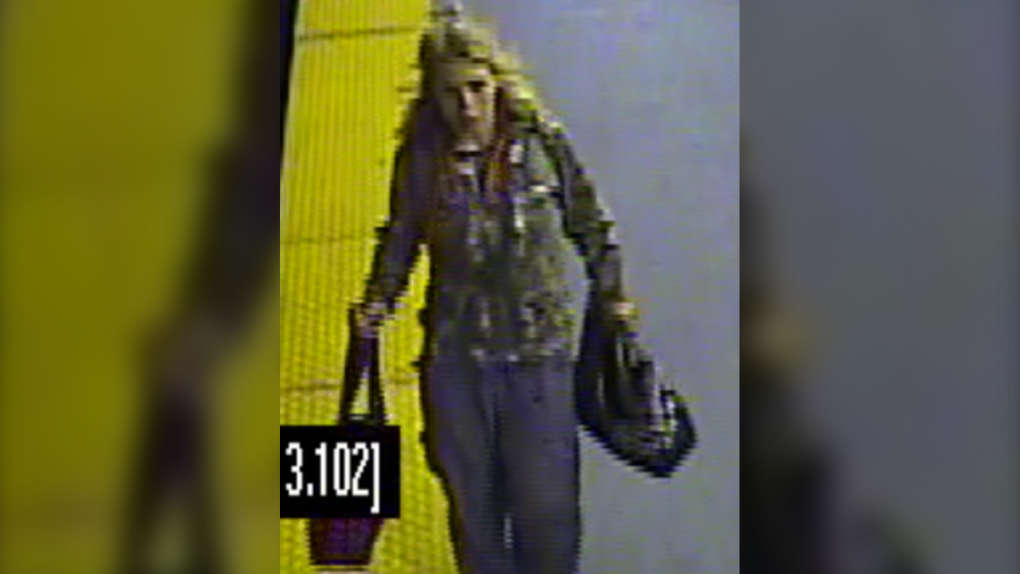 The woman is described as: 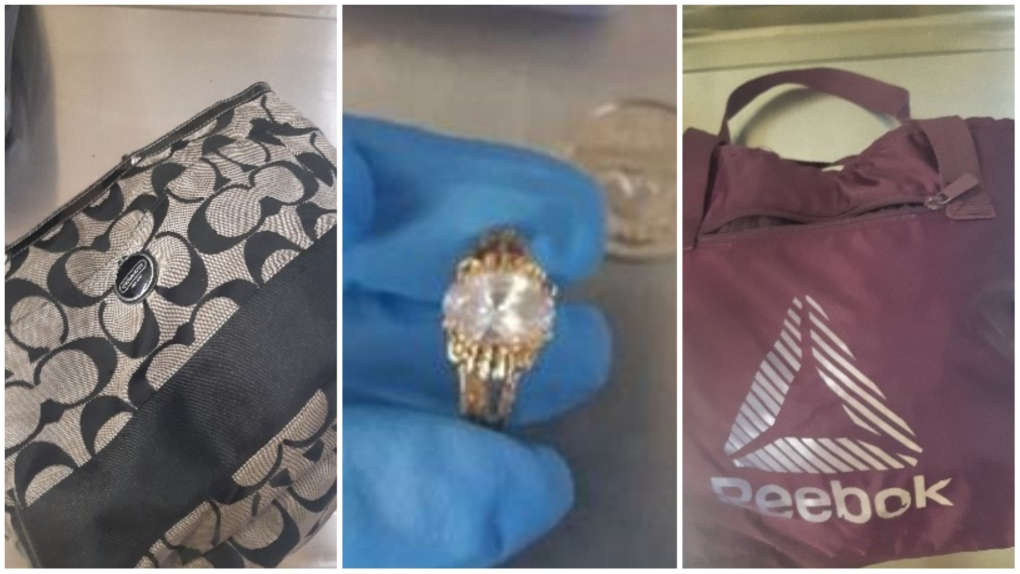 She was carrying a purple Reebok duffle bag, a large, grey and black Coach purse and was wearing a unique gold ring.

Anyone with information about the deceased is asked to contact police by calling 403-266-1234. Tips can be submitted anonymously to Crime Stoppers through either of the following methods: