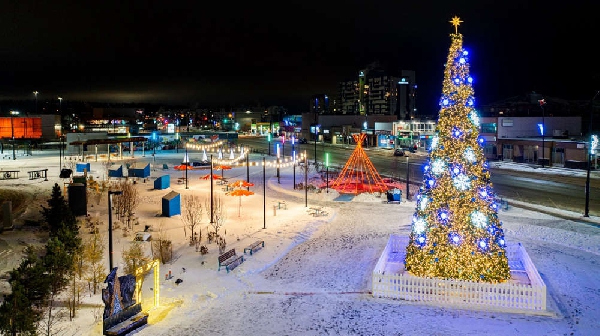 "We're very excited, it's been in the makings for sometime now, we were looking at ways as an organization and how we're going to enhance that piece of property their because there is so much history there" - Denis Fraser, Indigenous and Rural Relations with the Regional Municipality of Wood Buffalo

The Municipality of Wood Buffalo unveiled a new park in the city of Fort McMurray this morning.

Windspeaker Radio Network spoke with Denis Fraser, Indigenous Relations with the Regional Municipality of Wood Buffalo, to talk about the space and is excited about the projects completion with the rich history behind the utilized space. 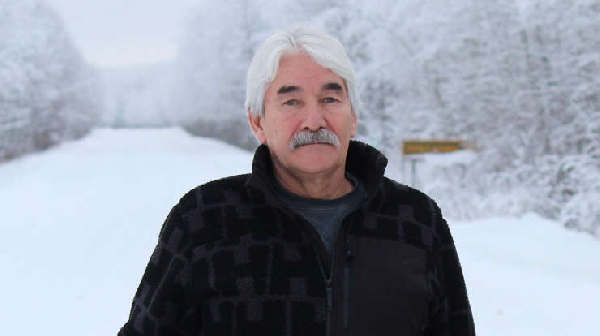 Fraser says that the new park is good for the history, which will allow people to see the history of Fort McMurray before it became a city. 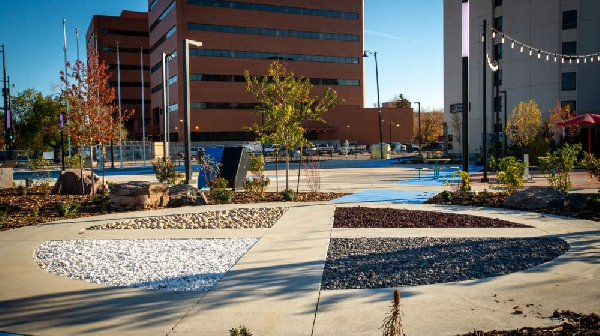 Fraser talks talks about how the space will be utilized for future events, along with changing mindsets with seeing the space that is located on Franklin Avenue. 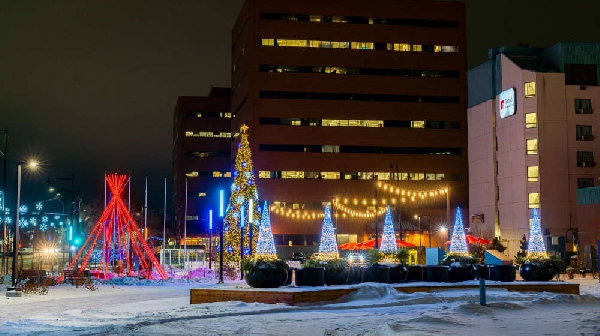