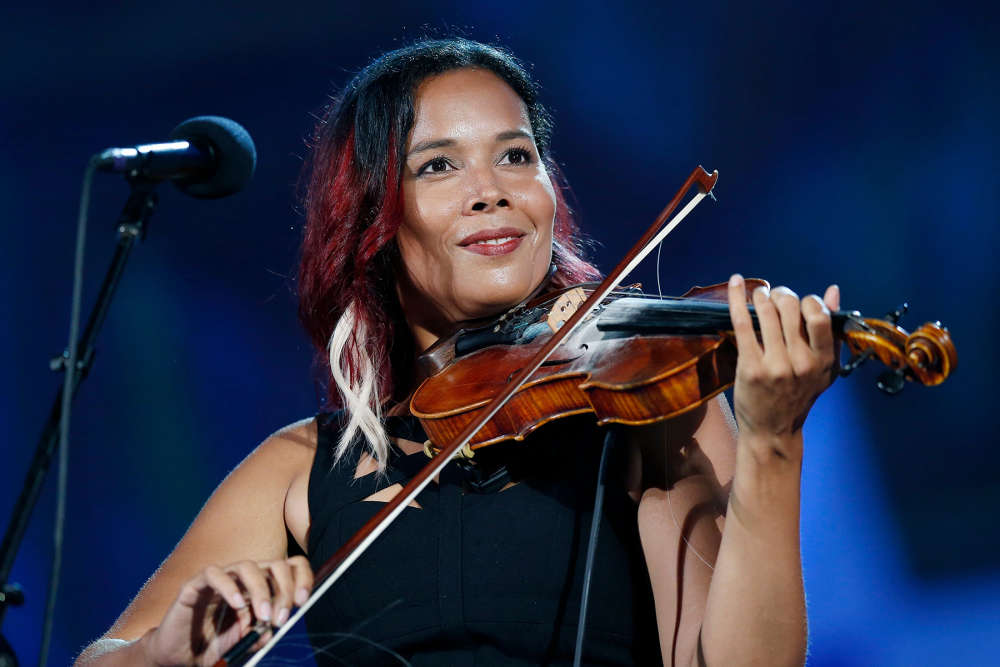 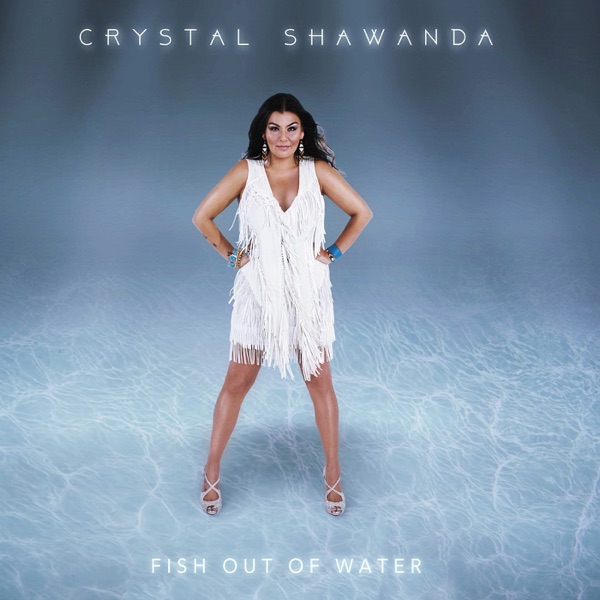 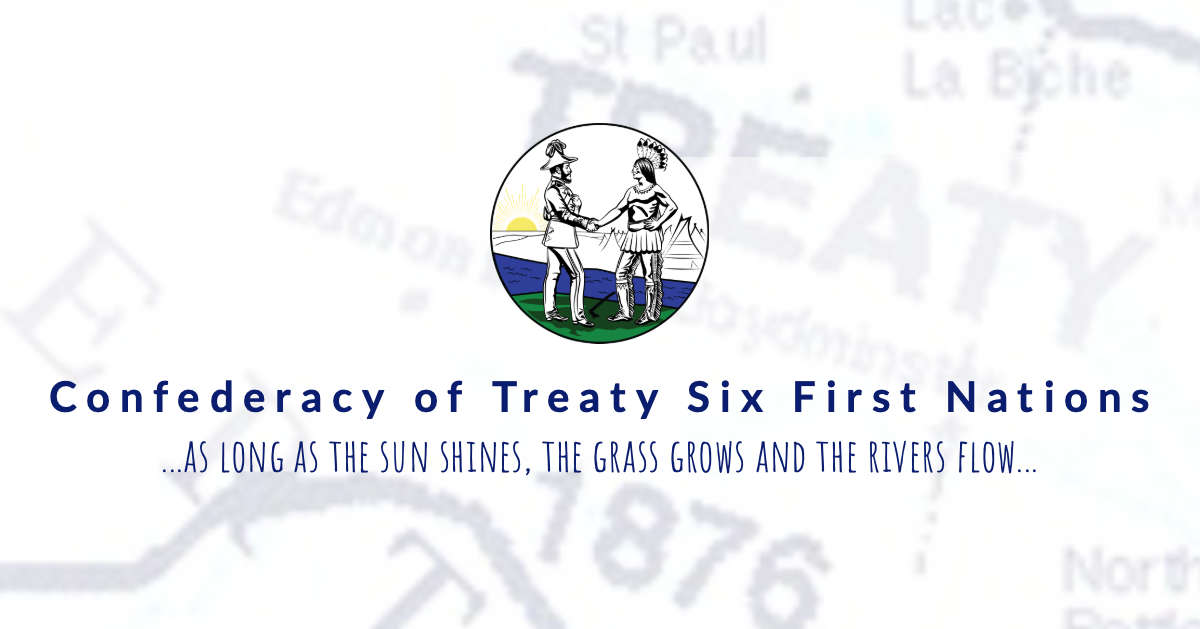 In an unprecedented move, the Confederacy of Treaty Six First Nations (CTSFN) initiated legal action to remove Marlene Poitras, the former Alberta Regional Chief of the Assembly of First Nations (AFN). Her term ended on 30 June 2021. However, Poitras has used an organization called Assembly of First Nations Alberta Association (AFNAA) to contract directly with AFN. Her refusal to acknowledge an end of her elected term of office violates commonsense principles. She continues to hold herself out as “Regional Chief” without any mandate from the Chiefs

Since June 30, 2021, CTSFN has led the large majority of Alberta’s Treaty 6 First Nations in demanding Poitras’ resignation. In September, CTSFN, along with the Treaty 8 Provincial Territorial Organization (PTO), brought a motion of non-confidence. Poitras ignored the motion.

“Individual Nations have sent cease and desist letters to her. She has been chairing and sitting in executive meetings at the AFN National Level, making decisions that affect our Treaty Rights and the future rights of our children”, said Grand Chief Greg Desjarlais of CTSFN. He added: “when all else failed, we brought an emergency injunction in the Alberta Court of Queen’s Bench”.

Through her own created association, Ms. Poitras’ office is still in receipt of funds intended for First Nations. Between April 2020 and March 2021, she channeled over $1.26 million from AFN and the federal government through AFNAA, without consultation or consent from Alberta First Nations. Poitras’ office spent over $430,000 of that $1.26 million on salaries and benefits. In other words, the National Office of AFN is propping up Marlene Poitras.

Despite all of this, Poitras obtained two adjournments of an emergency injunction, on September 23 and November 18. On November 18, Poitras’ lawyer (and UCP party lawyer), Steven Dollansky, said Poitras does not recognize CTSFN’s “standing” to bring legal action against her. AFNAA’s lawyer, Janet Hutchison, agreed and also challenged CTSFN’s status as the Treaty 6 PTO. The Chiefs are completely shocked by these statements.

CTSFN is very concerned about Poitras continued overholding of office and representation to news outlets that she is still the Regional Chief. Former AFN Regional Chief, and interim Executive Director CTSFN, Cameron Alexis, expressed this concern: “As a former Regional Chief, I’m very disappointed to hear and observe the actions of Marlene Poitras whose term ended on June 30, 2021. Months later, she still occupies the seat at the National AFN table, a seat that our Nations elected her to for a fixed term. She has disrespected the Chiefs and our people with her refusal to vacate the office. Not listening or taking directions from the Chiefs is culturally inappropriate.”